Here's what to expect in summer, fall, winter, and spring.

With beaches, mountains, and even misty rainforests, the unique landscape of Olympic National Park is a thing of beauty in all seasons. Here, you can enjoy sun, clouds, forest mist, and ocean breezes. But you should also know that the very things that make the scenery so dramatic can also make the weather quite dynamic. Whether you're at Kalaloch for relaxation, inspiration, or invigoration, it's always a good idea to pack for the possibility of sudden shifts in the weather.

Olympic National Park in Summer
Relatively warm, dry conditions make summer a wonderful time to visit Olympic National Park. In many places, temperatures often reach the high 60's during the day. Along the coast, you'll see the fog that this area is famous for.

Olympic National Park in Fall
When fall arrives it not only gets cooler, but windier and rainier along the coast (including Kalaloch) and valleys. That makes fall a great time to check out Olympic National Park's temperate rainforests. At night, temperatures dip into the 30's in some areas - especially the mountains.

Olympic National Park in Spring
Spring is also one of the wettest seasons in Olympic National Park, especially in the higher elevations. This wet weather makes spring another prime time to experience the area's rainforests. Expect cool or mild temperatures.

Kalaloch Weather
Like many coastal areas, Kalaloch gets a steady breeze off the ocean and the storms that occasionally roll in with it. Kalaloch also receives a lot of rainfall because storm cells release most of their moisture by the time they've passed over the nearby Olympic Mountains.


*All temperatures listed in Fahrenheit. 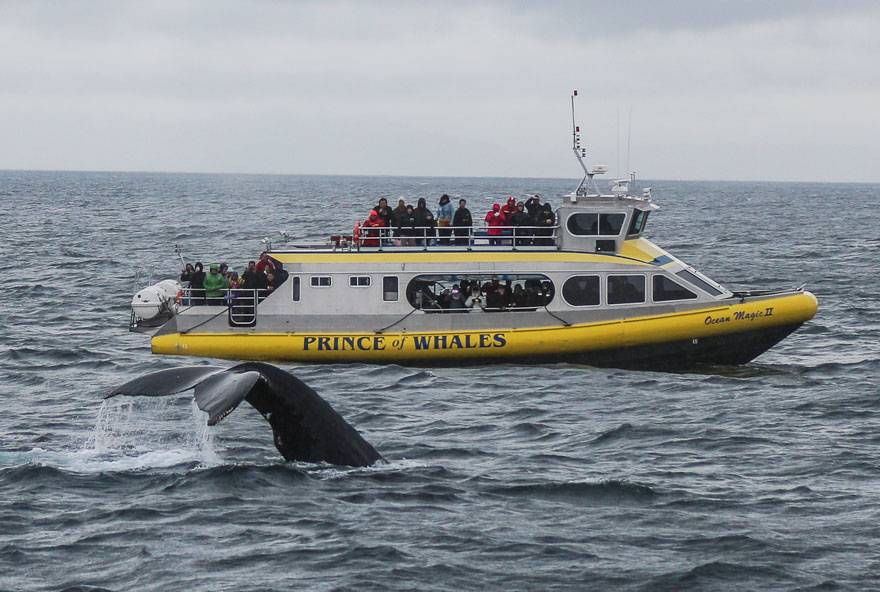 Don't miss peak migration season, so you can see these graceful giants at play. 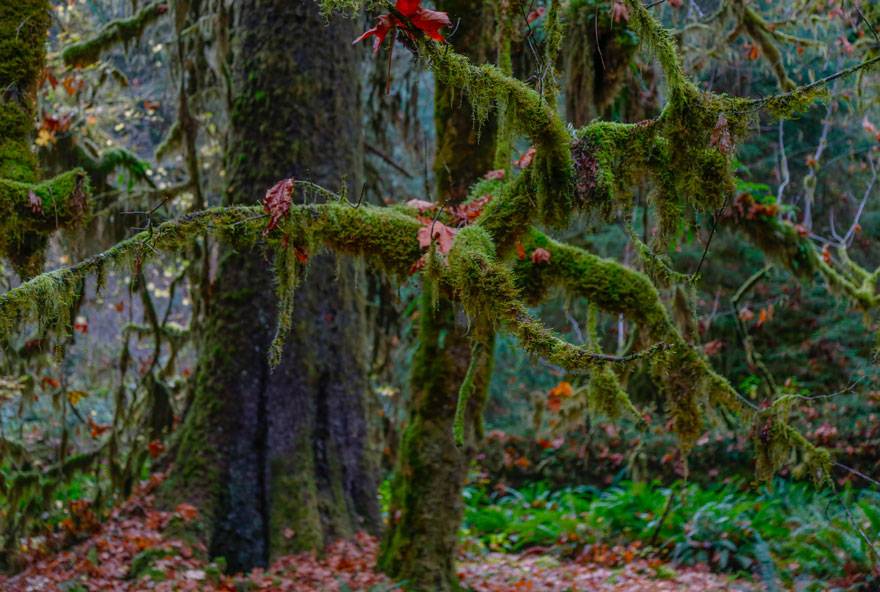 Check out this spectacular temperate rainforest, perfect for hiking. 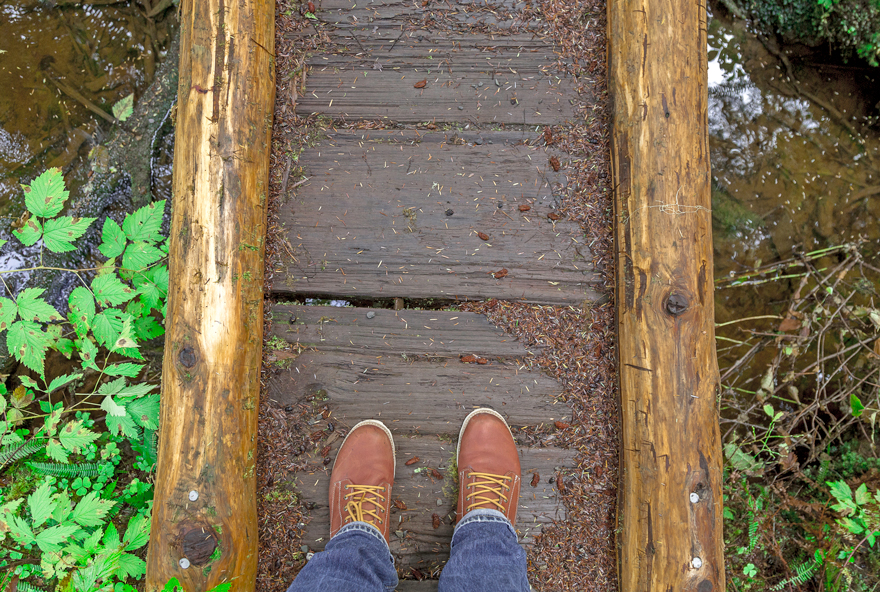 Discover why Olympic National Park and the surrounding area is a hiker's paradise.