Back to Activities and Attractions

Kalaloch is among the best places in the world to watch one of nature's biggest attractions: whales. That's because whale watching in Olympic National Park offers the unique opportunity to see majestic gray whales as they migrate from their breeding grounds in Baja California up the coast to the Bering Strait, and back again.

May is designated Whale Watching Month at Kalaloch Lodge, and it's not uncommon to spot gray whales within full view of the property. While May is certainly the peak of whale watching season at Kalaloch, the National Park Service says April and May, as well as October and November are great times to see these graceful creatures during their journey up and down the Pacific Coast. In fact, the first Whale Trail sign on Washington's outer coast was dedicated at Kalaloch.

As far as marine wildlife is concerned, gray whales are just the tip of the iceberg. You'll also find sea lions, harbor seals, sea otters, and even might orcas at several vantage points in Olympic National Park. 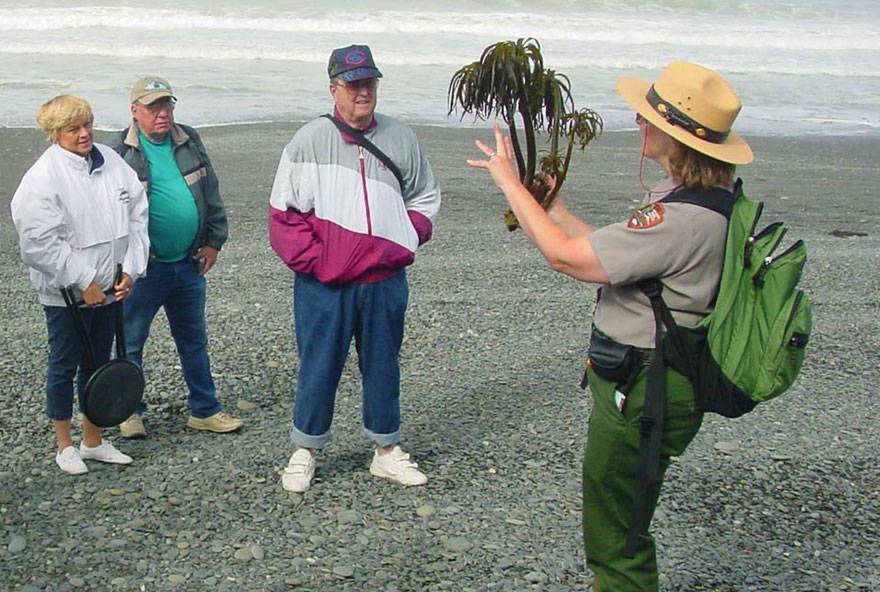 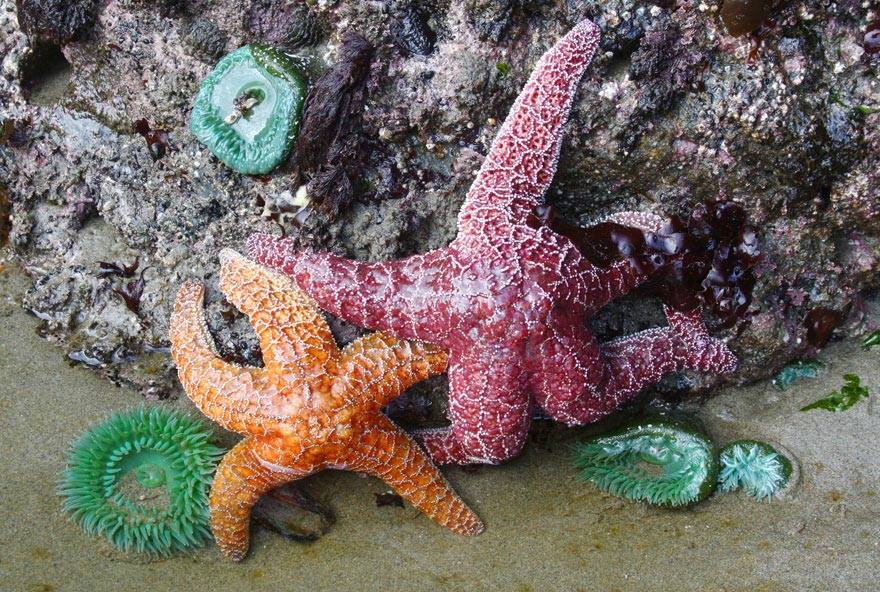 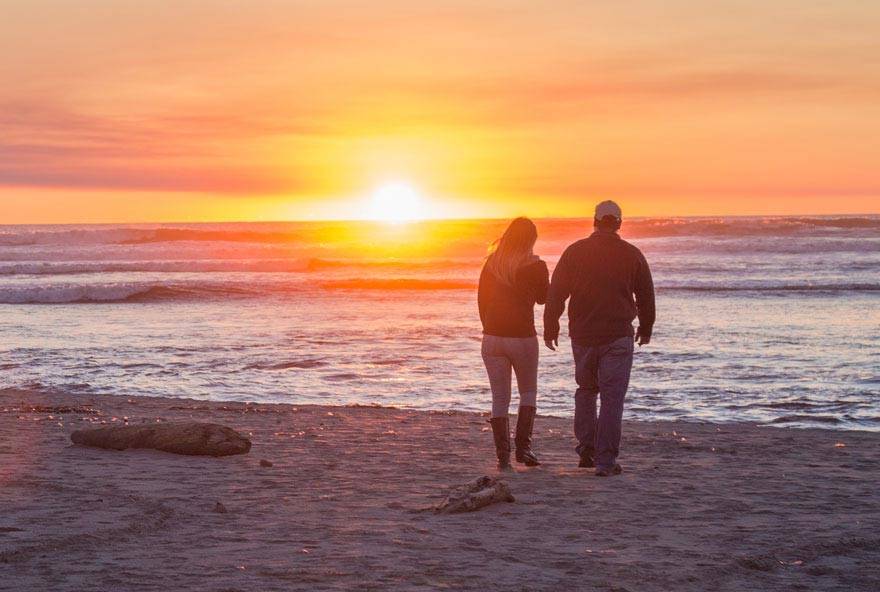 Each of the area's eight beaches boasts its own special beauty. See for yourself.